On a Sunday afternoon, if you have nothing else to do then probably you pick up anything. Its not that bad and probably I am glamorizing it more, as all times. Today’s HT edition had this little government kind of b/w advt which said that ‘Aahar – 2009’ (Aahar means food) is on at Pragati Maidan. So we decided to check it out. It came out to be pretty nice and I thought I would write a small note with few pics which I shot.

As per susta.org (Southern United States Trade Association), AAHAR, a premier exhibition for food, food processing, hotel and restaurant equipment and supplies, has been recognized as one of the leading events of its kind in Asia. SUSTA invites southern U.S. suppliers to participate in a trade mission to exhibit at AAHAR and meet with important industry players at the show. Pre-arranged one-on-one meetings, a guided tour of major retailers/food service organizations, and a market briefing are included in the mission, as well as free shipping for up to 100 lbs of product samples…..

Pragati Maidan is this vast unlimited exapanse of exhibition ground which has large (rather huge) halls and a good number of them, a cinema hall, few open-air theatres, few good large big restaurants and n number of food kiosks, fountains, lawns and what not. No wonder that during ‘IITF’ (India International Trade Fair), this place is easily able to manage a 1L+ crowd every day.

So after having our share of parking wows, we went it. The exhibition is spread in Halls 7-11 and in Hall 18. Hall 7-11 is more aimed for serious, professional folks. We could see machines which would sharpen knifes, pasteurize eggs, make cofee, juicers which could give gallons of juice and what not. Look at this pic, the machine was called ‘Fire Coffee’ maker or something like that. 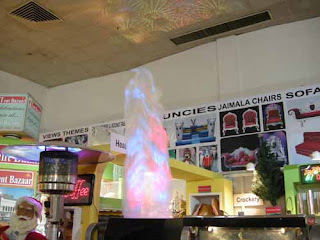 Apart from equipment makers, there were folks like Sula Wine, probably they just bought space for good-recall factor since big names from hospitality sector must be visiting. 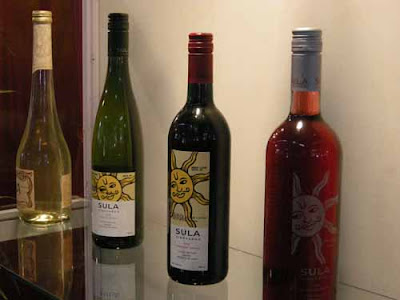 There were a lot of kiosks who were just displaying a specialized stuff, though a lot of them were showcasing fine and eye-catching crockery stuff. These were not for sale but to get leads or to invite potential buyers for a discussions. 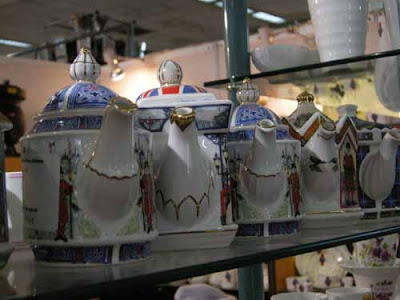 Eager to say something 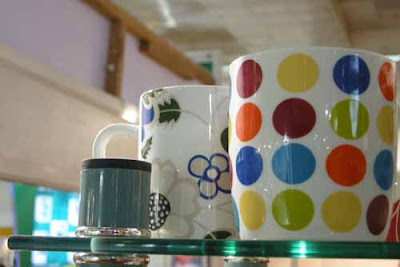 We also noticed few cake-makers kind of kiosks, where they were making cakes right there using a mix of machine-n-man. Check this pic, its a cream-flower, notice the yellow lines (kinda stamen/pollen heads) 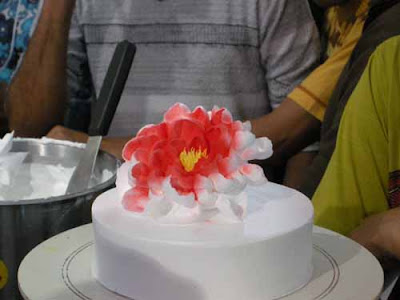 Hall 7-10 are in continuation so you do not need to step out. We kept going. Apart from food folks, there were folks who give furniture, mattresses, other hospitality related stuff as well but mostly it was about food. 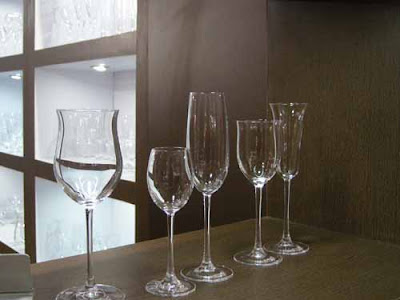 There was this interesting thing. Check it out. 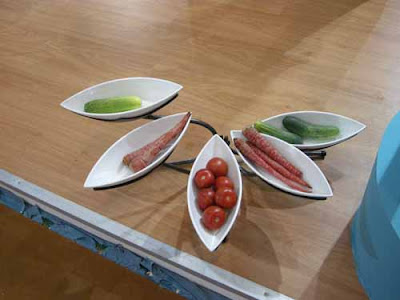 Then we moved out of 7-10 and headed towards Hall no – 18 which was more popular among touristy types like us since it had ice-cream places, masalas, frozen foods and with some of them allowing you to have a taste as well. 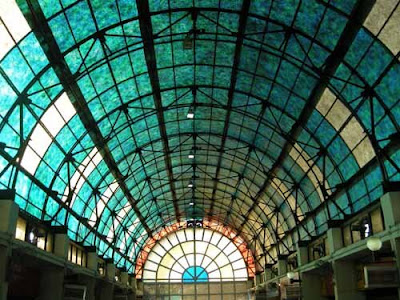 Perils of a Digi-cam. This I shot while on the way, its the place which has food-kiosks. During bigger fairs, this place is full to brim but today we could pass through it.

As we entered, my little one was very excited to see these large sized fruits (of course, fake). 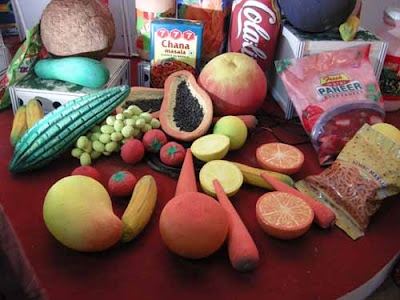 There were many stalls who were giving you a little cheese or a tea-spoon-scoop of ice-cream or chips and so on. Of course, good enough reason for ‘gelato ice-cream’ to gather a good crowd. We had our bit as well. 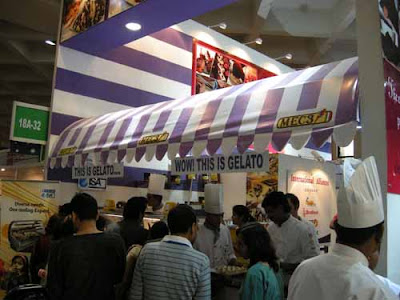 Hall 18 was spread over two levels. We looked around, did a bit of shopping, bought some frozen stuff and came out. It was close to 6 when we were out but Delhi Summer has started to set in so days are getting long. The light was pretty good to take a shot at our tri-color. 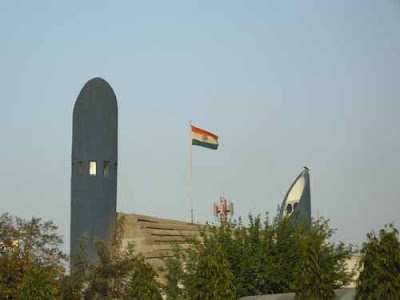 Thanks for reading this far. Its time to have a couple of KF pints.